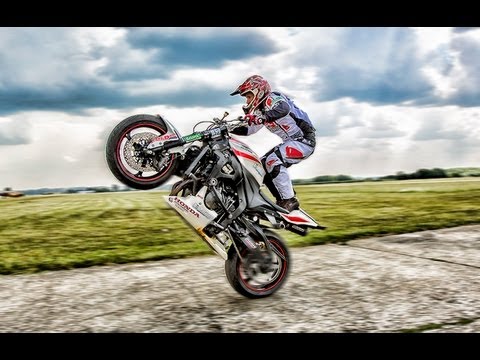 EE - Stuff to learn (during Freetime)

Preamble:
This should be a list of topics you can learn in general (and as long this is EngineeringStudents you may not learn in courses as well). Have a look what might fits you, what can be a benefit for you in future and what sounds fun. This list will never be 100% correct, there will be stuff missing and maybe some things change over time (also a lot of typos and bad grammar, I'm sorry). But with your help we may create a list with interessting and helpful topics. Yes this post was made around half a year ago, but is usefull in my opinion and would be to sad to be lost in the archive.
Hello everyone,
I noticed a couple of posts in the last weeks where people are looking for stuff to learn, but are not sure what. So I want to make a small list of EE-stuff what I recommend, beside most standard stuff (like Calc I, Ohms law etc.). I have no clue about other engineering fields (I'm into automation & robotic), but maybe YOU can help out for your engineering field, but please in another topic, not here*!* (but will be linked, if you post them in the comments)
One general advice, if you know where you want to work in future, you shall not wear blinkers and concentrate just on stuff of your field. Take a look outside the box and try to learn some stuff. You don't have to be a master on all fields, but be able to know what other engineers are talking about. Short notice: I try to list mostly free or open-source stuff, because some of us haven't got a student-licence (and/or the money), but I also know that you can't beat some commercial products so far.
General Stuff:
Programming languages:
Electronic stuff:
Automation &Robotic:
Information - and communications technology:
Micro- and Nanoelectronics:
Power Electronic/Electric:
Craftmanship (can be tricky, because you may not get the tools and somebody with experience for that)
Softskills:
Yes I can see some of you are rolling with their eyes and thinking "serious"? And you are right! And wrong! Don't underestimate Softskills. Having lectures about that stuff is sometimes pretty boring, but you won't believe what people are out there not being able to handle stuff. Neither Time management, not social skills to deal with conflicts and so on. Some people don't even know that they are missing this kind of skill set. Be honest to yourself and get at least a basic set. It is difficult to teach suc things for yourself and some techniques won't work, but others will (I manage my projects in another way than my workmates do).
[Sources are welcome, because this field is huge. I will just describe stuff I know/recommened/warn about ...]
Other Topics that aren't mentioned yet
Maybe I will add/change some stuff from time to time...
Anything you are missing? Put it in the comments and if I know it (or enough other) I will add it on the list as well.
Something wrong? Please let me notice so I can change that!
You don't even know how to survive Engineering? You may check out this regular post from me.